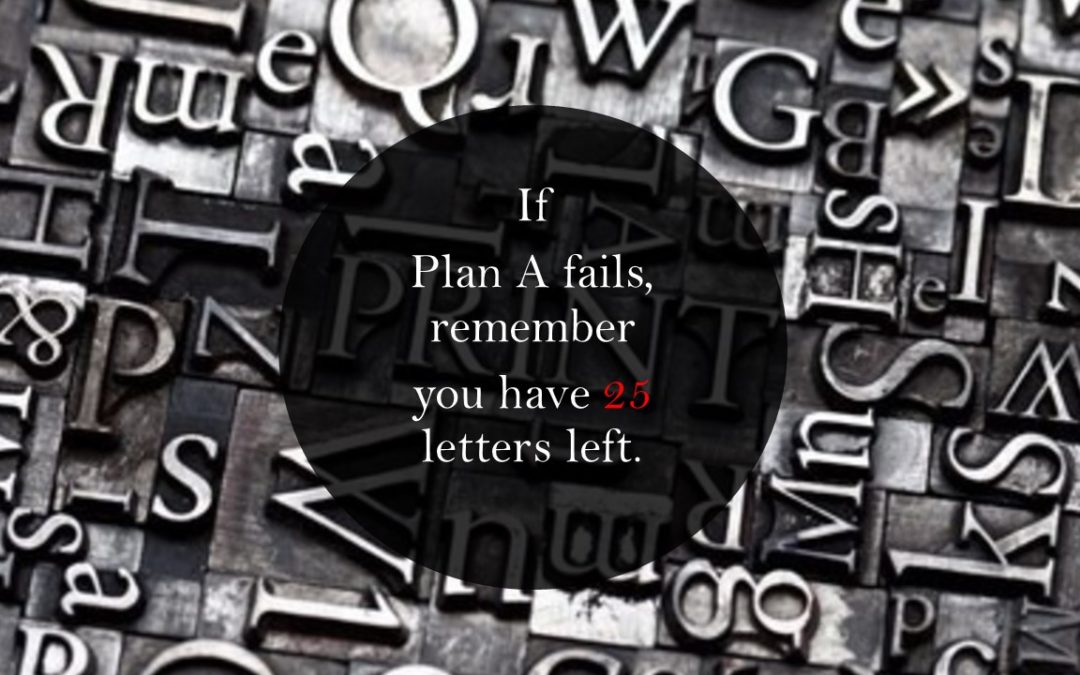 Students – the gift that keeps on giving!

And what a cliffhanger I left everyone on last time! My goodness – would Jennie choose Option 1, 2 or 3 for her problematic group song for the end of year concert?

I had all but dismissed Option 1. I really didn’t want to axe an entire song, and all the work that had gone into learning it. Besides, the students all liked the ending. Any chance to shout out “One of a kind – that’s ME!!!” is always appreciated!

During the week, I had imagined the last two options of keeping the song and dividing it up in different ways between the confident and less confident students. I replayed them over and over in my head. In the end, I went for Option 3 – the simpler choice of assigning the verses to the confident kids and the chorus to the less conficent kids.

But that’s simple to us. For my students dividing the group in two is a not simple action.

One group would be singing all the time – verses and chorus. The other group would just sing the chorus – which meant standing quietly while the other group was singing the verses. This is hard for many students, especially younger ones, partly because standing still can often be a challenge anyway. As well, sensory issues often mean that the students need to move in some way. Also, if they are not directly involved, some can find it hard to focus. Some find it hard to focus anyway…

It’s always good to link a new concept to something the students already understand. So I used the idea of a solo singer in a rock band, with backing vocals. This was something they could relate to. We practised on the hall floor, before moving the students to their places on the stage.

The students were already sounding much more confident than last week. I was glad that I had given the song one last chance. It was time to run through the whole thing.

Guess what? Everyone began singing Verse 1! So much for those couple of practices! This is why it can take two terms to learn just three songs. Imagine trying to kick a habit of a lifetime overnight. It’s almost impossible. That was similar to what I was asking these students to do. To forget what they had been practising for the last 10 lessons, and do something different. Interestingly though, everyone was sounding more confident. I stopped, reminded the students of their different roles, and we went from the top again. Confidence breeds confidence – this time, it worked.

It’s always worth another go, another way

The students sang through the song, from beginning to end. It wasn’t perfect by any means and I still needed to remind the chorus not to sing in the verse. The “solo” group was doing really well, and had regained the confidence that it seemed to have misplaced over the past two lessons. The rest of the students, knowing the repetitive words of the chorus well, were sure of what they were singing. I’m sure, with a further three rehearsals, that this gem will polish up nicely.

Everyone was buoyed by this success. The other two songs of the presentation were also an improvement on the last lesson. I started to feel genuinely optimistic about the concert, as opposed to determinedly hopeful. And I was glad that I decided to try the same thing again, if in a different way.

Sometimes a new approach, a “reframing”, is all you need. But whatever approach you decide, you need to drive it with hope and optimism that your students are capable of the task you’re setting them. Make the goal achievable, not impossible. Stretch them a bit, but not to breaking point. And enjoy their enjoyment when they realise how far they’ve come.

I’m off to make some crocodile costumes now. Until next time, Happy Wombatting!