All the self-care in the world 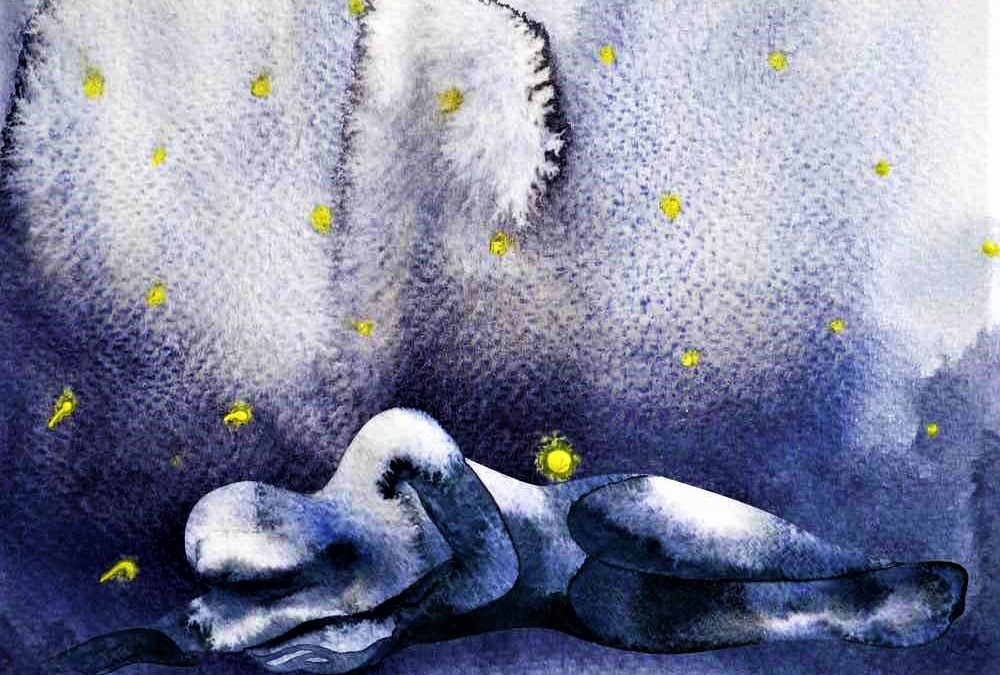 The unmistakeable sound of metal scraping on metal.

Horrified, I quickly readjusted my position and finished parking, hoping that I wasn’t too late, that the sound was something else.

A quick inspection. The white dust on the back panel of our family van was not dirt, and the scrapes on the front wheel arch of the other car looked fresh.

Badly shaken, I wrenched open the back door and ordered my youngest out, while I fumbled for some paper to leave my details for the other driver.

How could this have happened? How? I consider myself a careful, competent parker. There was plenty of room to drive into the spot on the street which had been, momentarily, free of traffic in the pre-school rush.

My mind was an angry swarm of worries. There was my oldest boy, who I was pretty sure had not left his bed to go to school – again. My daughter, who was going to an after-school program and being picked up by a driver service and someone she didn’t know. My youngest, who despite a great Term 2 had fallen into a heap at the beginning of Term 3. I was also worrying whether he’d even get out of the car by himself. Would I need to take him all the way to school? Would he engage in the classroom or stay in his “safe space” outside the office?

Being strong for our kids, especially when they aren’t coping, takes a toll. Sometimes payment is extracted in ways and at times we least expect.

It’s been a heart-achingly difficult return to school for my two Aspies. Over the past two weeks, the past day, even the past hour, I’ve held my tongue, bitten back so many words. Silently absorbed their verbal barbs, harangues, angry accusations.

This morning was one largely like the rest. Without comment, I absorbed my youngest’s screams when I checked if he remembered I’d put his hoodie in his backpack. I managed to steer my daughter away from a meltdown. (A train problem shrank the time to get her ready, so I unplugged her phone and wound up her cord for her. She couldn’t cope with this.) I had to dress her myself in the five minutes left, instead of leaving her to manage independently and take four times longer. And I looked in on my oldest son, who grumbled towards me but showed no sign of leaving his bed.

So many times I’d said nothing, or I’d stopped and thought about the right thing to say. Now, though, I let my own arrow fly towards my youngest.

“This wouldn’t have happened if you’d just got ready as I’d asked you too.”

“What have I got to do with it?” he asked, bewildered.

“I’m not blaming you for my bad parking. That’s my fault. But if we hadn’t been running so late, if you’d been ready at the time you’re supposed to be, this would never have happened. Now go, please.”

There’s an ASD meme that does the rounds – “All behaviour is communication”. It’s supposed to remind you that “bad” behaviour is not necessarily “bad” – it’s the child (it’s a child-focussed meme) trying to communicate. Well, I guess this was my communication. My own coping bucket must have drained dry without my realising.

“Naughty girl,” the pathology nurse had told me, two days earlier, as she looked at my pathology slip and saw the words “mid-April”. It was late July. “Why didn’t you come in earlier?”

“I know, it’s stupid,” I confessed. “And the most ridiculous thing is that I’ve been here at least three times with my daughter to get her tests done since then”.

“You need to look after youself,” the nurse reminded me earnestly. “How are you feeling?”

“Extraordinarily tired,” I told her. This is a side effect of my own auto-immune condition.

“Have you been taking your medication?”

“Yes, until the tablets ran out.” I’d been sure I had a repeat prescription, but it must have run out too.

“When did they run out?”

“Ummmm, I think maybe a month ago? Maybe longer?” Probably longer. In fact, probably more like two months ago. Whoops.

She fussed around me gently, preparing the vials. “Will you make an appoinment for the doctor?”

Aha! I was prepared for this. “Yes, I’ve already made one.”

In fact, I’d made it to get updated referrals for two of my children. That was ok – I could tack myself on. But this was not a good pattern.

It had taken me a year to rebook a breast screen that I’d cancelled last year because of a family issue. It was only a younger friend’s sudden hospitalisation for breast cancer that finally prompted me to pick up the phone and rebook. I silently chastised myself. After all, I’d taken up running again to keep myself fit for my family. This undermined my intentions.

It can become a habit to prioritise the urgent over the important, then simply forget the important. I often remember the things I ought to have done at the times when I can’t do them. When I do have time available, I mightn’t remember to take action.

Then you can also think that you’re doing enough to care for yourself by taking time out, getting exercise, whatever it is. Taking up a new musical instrument has been a sanity saver for me. I get two nights of respite a week when I head off to band. Church on Sunday morning is a time for reflection and contemplation. I try to eat reasonably healthily and even if I don’t manage to go for a run every other day, I more than manage my daily Fitbit step challenge! Blogging is another way to help me process some of the challenges I face as a mother parenting growing children with and without ASD. And my husband is brilliantly supportive.

Maybe I just don’t allow myself enough room to be fallible. Maybe I should let my children see the impact on me of trying to help them through their multiple hurts, trials and tribulations. Yet I don’t want them feeling responsible for that. They are who they are, and I love them. But this doesn’t alter the fact that these complexities and challenges are completely draining, physically and mentally.

The previous evening, I couldn’t stop sobbing as I hung out the washing, wounded by yet another screaming outburst when I had looked in on my youngest and simply asked if he was warm enough. His way of apologising later was to bring me a guinea pig to cuddle. He is aware of the hurt he causes, and it’s unintentional – so I try not to let it show. But sometimes I fail. Like then.

I am acutely aware of my kids’ own mental health issues, and do all I can to help them both acknowledge and manage them. This is challenging enough by itself. Perhaps what I have been less willing to acknowledge is the strain it puts on my own mental health. Perhaps that’s a mistake. I don’t know. But I do know that these issues aren’t going away any time soon. I’m ticking “self-care” boxes. Perhaps I need to tweak things a bit.

I can see when my children are hurting, angry, anxious. I know that emotional responses to emotional outbursts only inflame the situation. Often anger that is directed at me is not personally meant for me. You need a thick skin as a parent. I get that. And I have one. But loving your kids creates its own vulnerabilities. You suffer your own hurt when you see them hurting. And even though you can “logic” away the need not to respond with hurt and anger to their hurt and anger, it doesn’t take away the sting.

When you’re at your wit’s end as to what do do next, all the self-care in the world doesn’t give you the answers. What it does give you is the capacity to get up the next morning and face the day.

My youngest asked me recently (when I was taking him to school late because he refused to go to school, and I was out taking my daughter for a blood test), “Do you ever have those moments when you feel sick and you just want to curl up in your bed and not get out?” “Yes,” I told him. “Often. But I have never had the chance to just stay in bed and shut the world out. I’ve had to get on with it. In fact, I’m feeling sick right now, and there’s nothing more that I’d like than to go back to bed and pretend that this isn’t happening.”

We don’t. Because there’s washing to do, meals to prepare, a workplace to front up to… the list goes on.

So I’m going off to my breastscreen this morning. The sun is shining and I’ll get out into the garden. I’ll try to encourage my youngest off his screen and my daughter into another walk. I’ve rung the owner of the car I’ve scraped, and given her my insurance details. And I’ll remind myself that I’m allowed to be a little bit human.