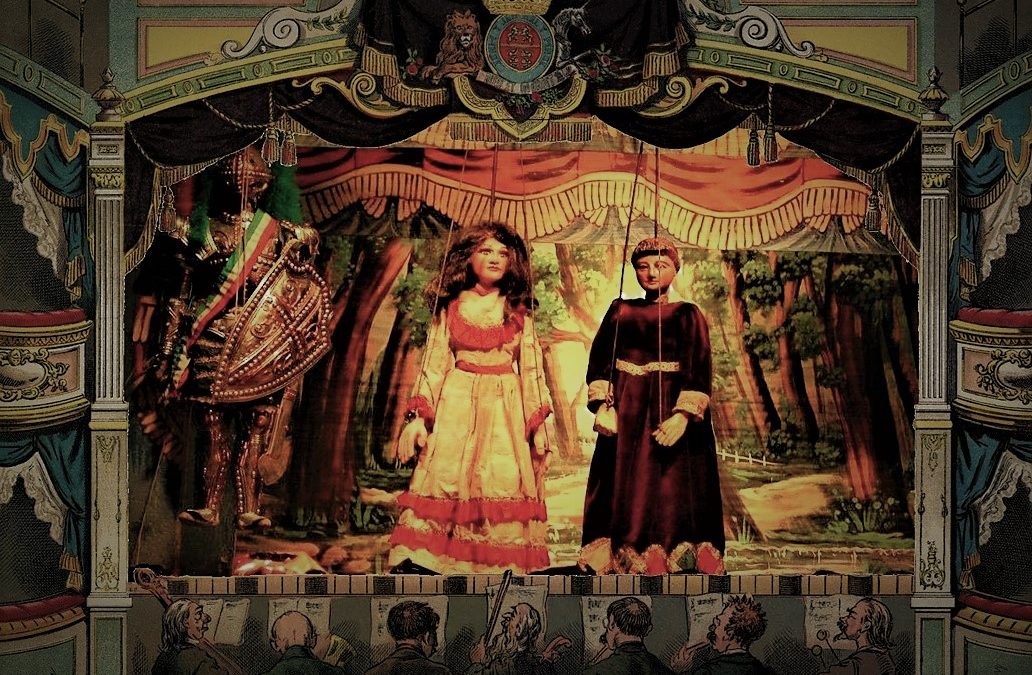 What do ancient Romans, a princess, a criminal mastermind, aliens and a mother with two daughters have in common? It’s a tricky one. I was working hard to find a connection myself for a while.

Sit on it for a minute – the big reveal is below!

When I clip my daughter’s fingernails, or put her hair in a ponytail (things she can’t do for herself yet or maybe never), I often ponder how I can best empower her. How I can help her become as independent as possible.

I’ve seen her pleasure in achieving things that so many of us take for granted. Learning to ride a bike. Walking to the shops alone for the first time. Taking the train. Even making a phone call. This gives her confidence to try the next new thing, or persist through her latest challenge.

Wanting to support people who clearly need it – such as the elderly and disabled – sometimes means that we overwhelm or ignore their voices and efforts because doing things ourselves is often easier, faster and more convenient. For us.

I listen and quietly cheer when she says “I want to do it myself”, although I also often sigh and wish that I could do whatever it is because I’d do it ten times faster.

And this is how we often disempower the vulnerable people around us.

Wanting to support people who clearly need it – such as the elderly and disabled – sometimes means that we overwhelm or ignore their voices and efforts because doing things ourselves is often easier, faster and more convenient.

Easier for us, that is.

Who are we forgetting here? The very people we want to help.

I have a constant internal dialogue as I try to judge where the boundaries lie. For instance:

Where should I let her struggle on her own?
When do I step in?
When do I just do things for her?
How much support should I give her and for how long?
Where can she safely speak for herself and where must I be her voice?

That endless “inner conversation” with yourself is part and parcel of nurturing someone with special needs.

Certainly, as the proverb goes, a ship in the harbour is safe, but that’s not what ships are built for. Nevertheless, a ship must be properly equipped before heading out to sea. My daughter might never be equipped for the Southern Ocean, but over time, I hope she might sail the Pacific.

Special needs mean a whole lot of variables which alter the empowerment equation. Sometimes, physical or cognitive impairments mean that there are some things which people just can’t do for themselves. Even without a specific physical disability, there are some things which my daughter will always struggle with. I doubt that she will ever be able to put back her own hair, let alone plait it. However, she can now brush it. She’s immensely proud that she can do this independently. 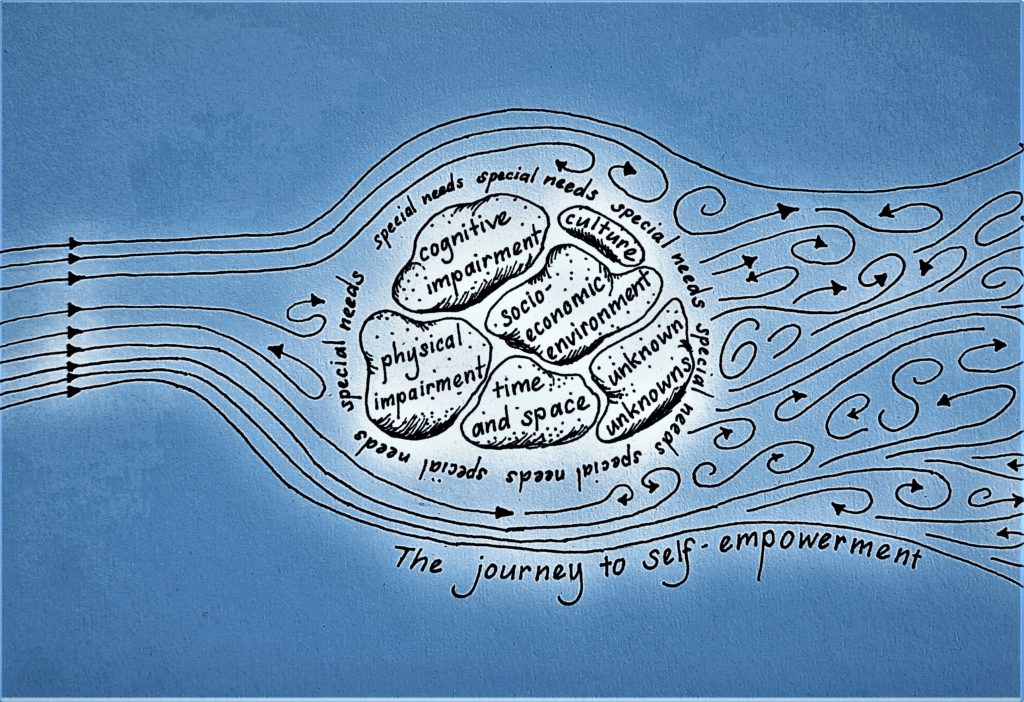 Similarly, some with cognitive impairments might never be able to make certain types of decisions for themselves. That doesn’t mean they can’t make any decision independently. We need to tread carefully and respectfully, always focussing on giving people the space and the support to be as independent as possible, but being ready to step in and help if this isn’t possible.

It can be easier, faster and more convenient – for us – to do things for those who need more help. I think we need to weigh up whether this is always appropriate.

In the same way that we step back to let toddlers take their faltering first steps, we should let our special needs kids learn, practise – even fail – and try again. Set achievable goals. Work out how much and what sort of support they need. Encourage and believe in them. Not do everything for them without first giving them a chance to show what they can do for themselves. Obviously, we must try to provide appropriate supports and safeguards as much as we humanly can.

Otherwise, we aren’t giving our children the opportunity to take control of their lives, in the areas where this potential exists.

This is how we help our children develop the confidence that there are things they can control for themselves and by themselves.

Which brings me back to my ancient Romans, princess, criminal mastermind, aliens and the mother with two daughters. I neglected to mention that there’s also a detective, two astronauts and a comedian.

Still stumped?
They’re characters in a play that I wrote for my students.

Each year, I write a short play for my primary school Drama students to perform at their end-of year concert. I write for their particular abilities and needs, while challenging them to stretch themselves beyond what they think is their capacity.

Just as we can deprive someone of independence and confidence by denying them opportunities to do small things for themselves, we can increase their confidence and self-worth by showing that their contributions matter.

Last year, instead of presenting them with the finished product in July, I asked them in February what they wanted the play to be about. We workshopped ideas, then I wrote it, incorporating as many of the students’ ideas as practicable.

This year, I went a bit deeper. We discussed themes, characters, settings, plots. All fourteen students chose a character to play. Suggested settings varied from ancient Rome to space. Themes ranged from criminal plots to comedy. Phew! Mix together, add water, and voila – the finished product? Not quite!

Eventually, I wrestled my fourteen disparate characters into a play that made some sort of sense, didn’t last beyond 15-20 minutes and gave each student a suitable mouthful of lines.

We had our first read-through last week. It was fun. I always use the play as a learning opportunity, introducing odds and sods of information, cultural references and idiomatic expressions that literal-minded students with autism mightn’t understand. Jokes and puns were understood by some and met with confused expressions by others.

Overall, the students were very happy with the play. I think that’s mostly because they saw that I’d taken their ideas on board. They felt empowered, and were thrilled to see their contributions emerging as the play progressed.

It might seem like a small thing, but small things add up to a big difference. Just as we can deprive someone of independence and confidence by denying them opportunities to do small things for themselves, we can increase their confidence and self-worth by showing that their contributions matter. Experiencing that makes them more likely to contribute the next time.

How can you help empower the people around you? It might actually take very little – just a dash of imagination seasoned with patience.